Last month’s assaults against the Asian American and Pacific Islander (AAPI) community add to an already distressing year, and yet, as we all know, racist violence against people of AAPI descent is nothing new. It’s just that over the past year, the inflammatory rhetoric used to describe the pandemic has given license to a dramatic rise in cases. Why is it that we pay attention when there’s a sudden increase from a status quo that should be just as equally disturbing?

The steady drip of racism that BIPOC (Black, Indigenous, and People of Color) people endure should make us all just as reflective about where we are as a society. Do not get me wrong – as someone of AAPI descent and who lives in the already burst bubble of the Bay Area where horrific incidents have occurred against the elderly, I fear for my parents, aunts, and uncles who could have been Xiao Zhen Xie, Ngoc Pham or Vicha Ratanapakdee, going about their day, walking in broad daylight and getting hurt; and in Mr. Ratanapakdee’s case, murdered because of their ethnicity.

Last week, for the first time, I did fear for my kids and I going about our normal day but pushed it down and took a leap of faith to continue about our lives without changing our schedule. Still, it’s a strange feeling to not feel safe among strangers in your community, and expending emotional energy to determine how one might respond to an unprovoked verbal or physical assault. As a child growing up in the Bay Area, I didn’t notice racist comments made to me until high school, and by that point, I had enough self-confidence to shrug them off as once-only incidents. Last month felt entirely different to me as a mom wanting to protect and prepare her children for the world. I struggle telling my kids that people are inherently good when we hear and see people doing the exact opposite (let alone when people who did horrific things are described as having a “bad day” – SIGH). I don’t want my children to be naïve about growing up and living in the United States as a mixed race United States citizen, especially given such rampant institutional, systemic, and intrapersonal racism.

I’m also just tired of reacting, and yet by not reacting, doing nothing is not an option. It’s confusing and exhausting. And yet at the same time, there is also hope and signs of progress — here in California we are celebrating Rob Bonta, the first Filipino American appointed as our new state Attorney General. Where there are giant leaps in the wrong direction, there are also steps in the right one. In an already taxing year, recent events have not helped matters, but I keep waking up, doing what I do, and trying to contribute to make our communities more equitable, and healthier and better, though feeling nervous about the future of this country. 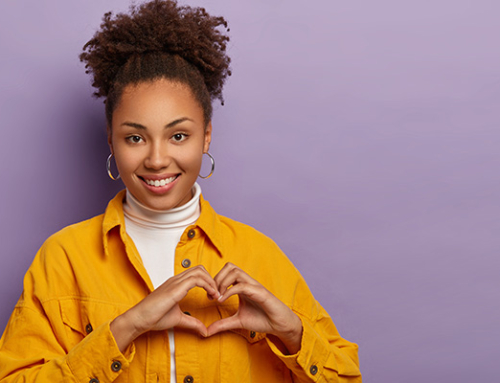 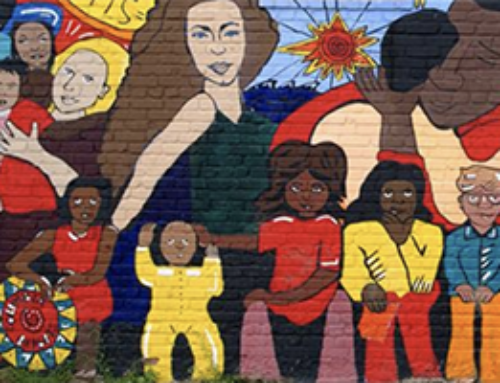 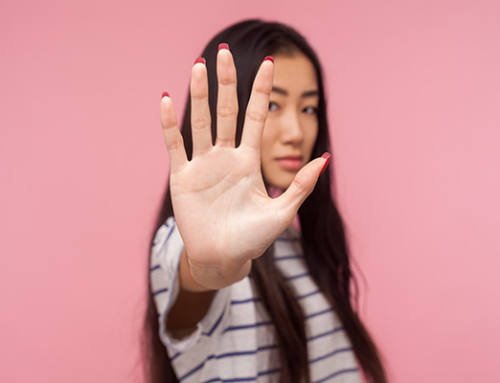 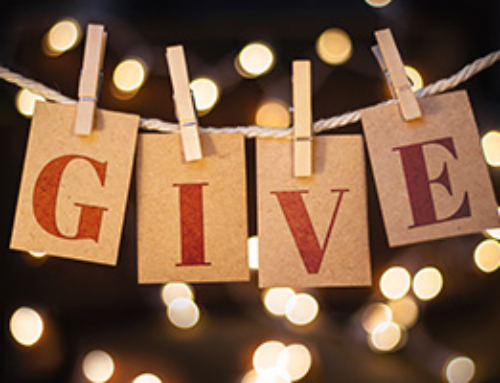 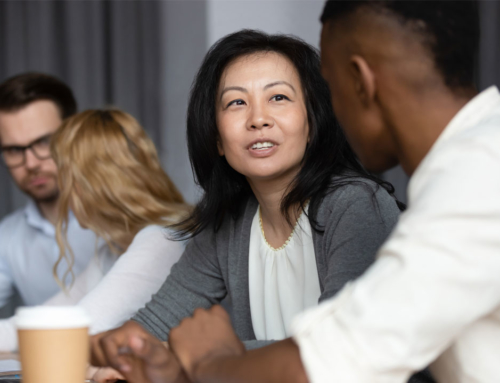 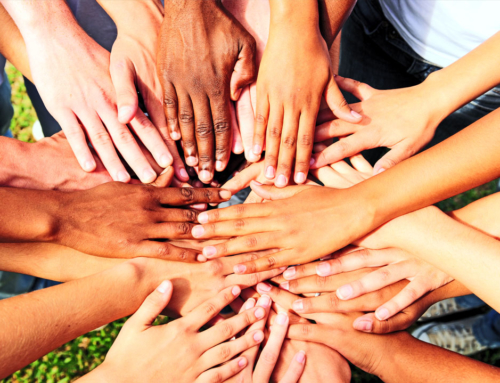 We catalyze a network to take on America’s oral health challenges so that everyone has an equitable chance to thrive.

OPEN Communities, an online, interactive platform at communities.openoralhealth.org to connect with others, access resources, and ignite change!